The invitation of Tadeusz Cegliński to the sessions of senate and parliamentary committees proves that he has great respect and authority also in state decision-making circles, which probably would not be the case in the event of doubts as to the credibility of his skills. In 1995, Tadeusz Cegliński acted as an expert at meetings of the Social Policy and Health Committee jointly with the Committee for Initiatives and Legislative Works of the Senate of the Republic of Poland and the Parliamentary Committee for Health.

He then refuted the allegations aimed at introducing a complete prohibition of the so-called unconventional treatment. The matter was brought to the Sejm in the form of a ready draft act amending the act on economic activity. By demonstrating the positive impact of his healing skills, supported by research results and supported by many people from the world of medicine and science, Tadeusz Cegliński had a significant impact on the course of the debate, as a result of which it was possible to reject the draft amendment to the act on economic activity.

Below are photos of archived documents- invitations to meetings of the Senate and Sejm committees. 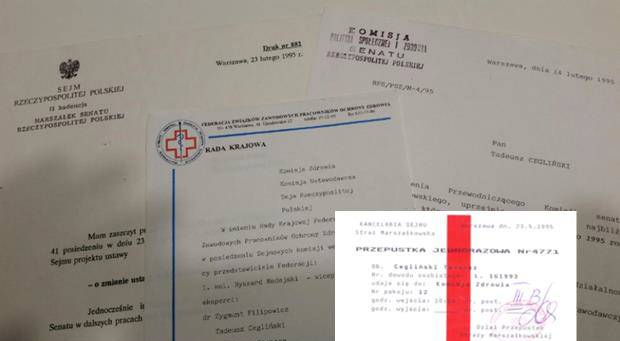 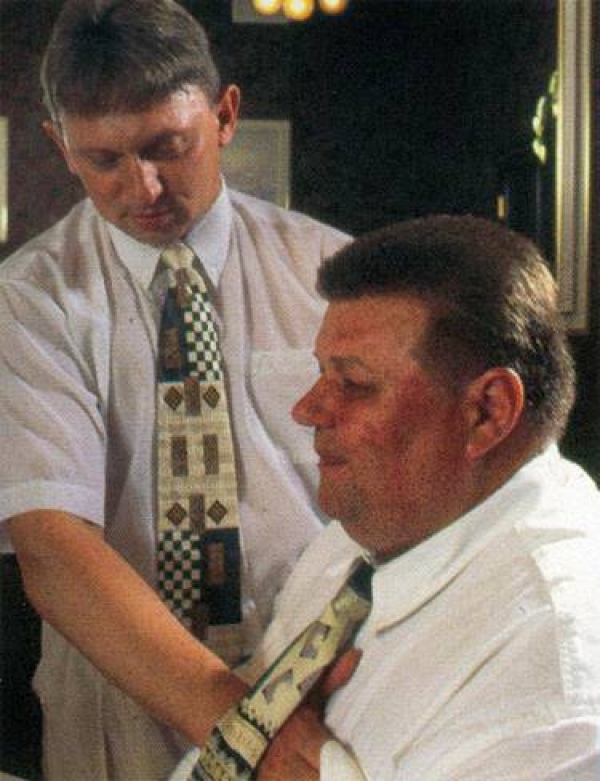 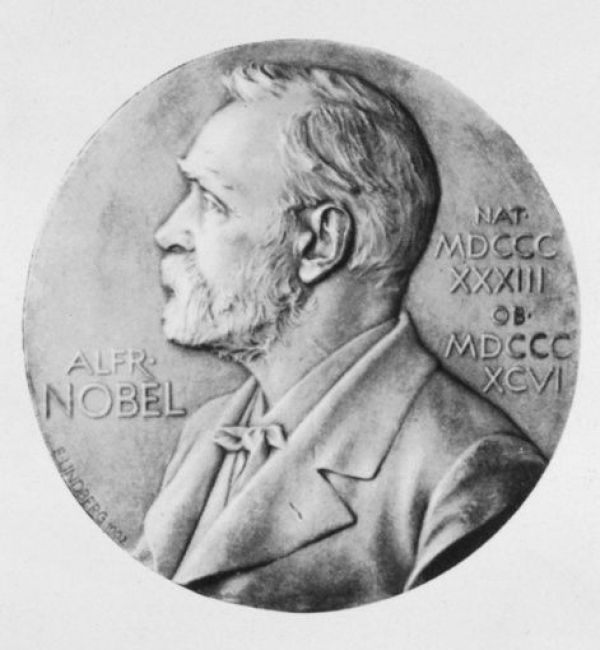 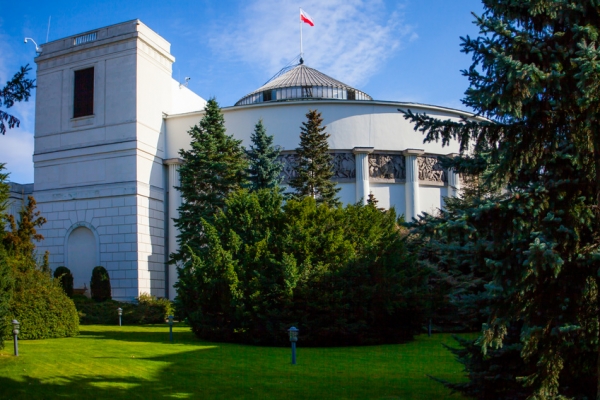 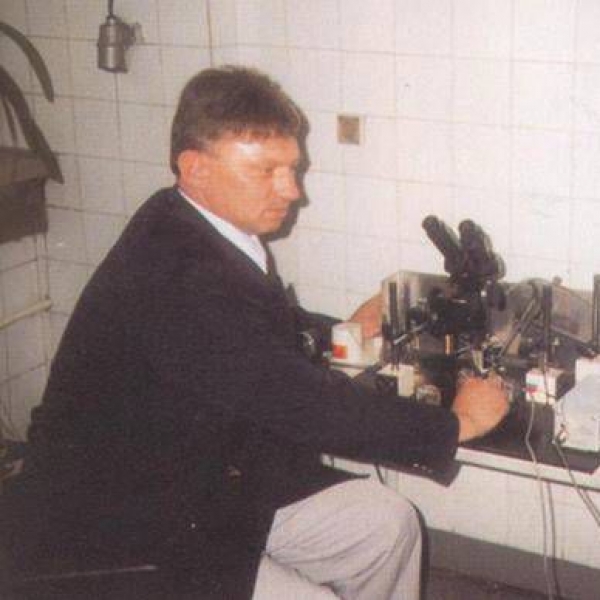 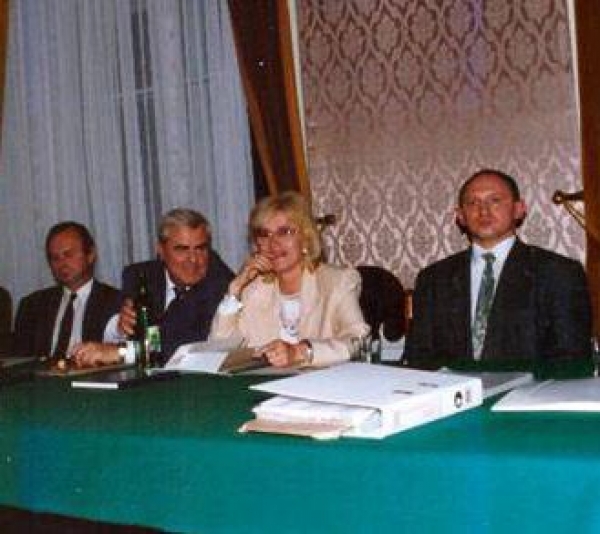 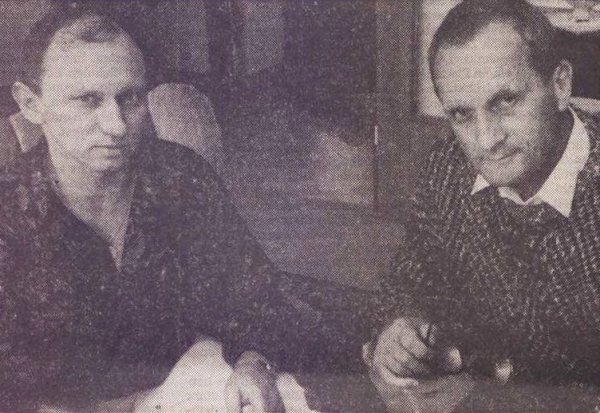 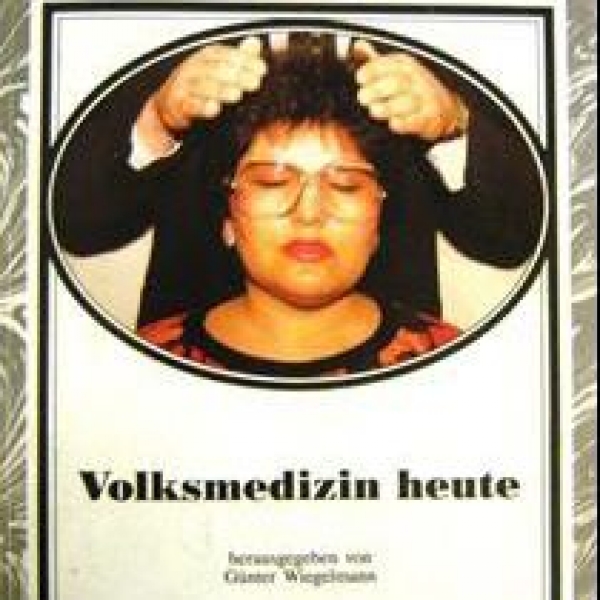 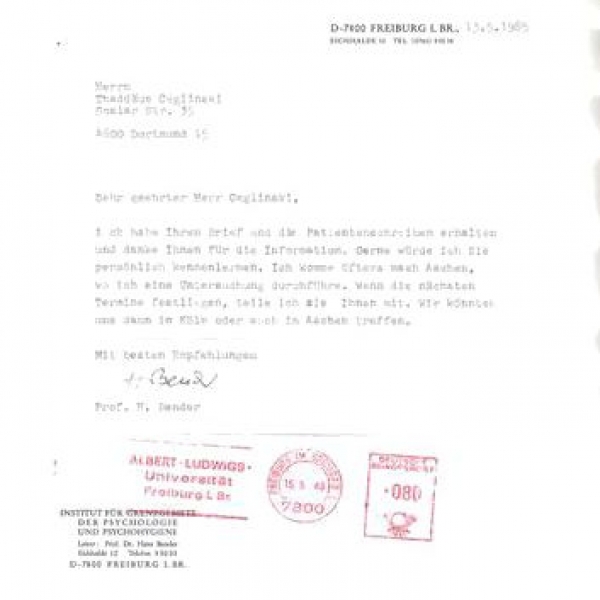